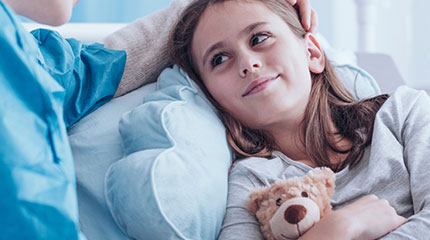 Central nervous system (CNS) tumors in children vary due to histological types and clinical behavior. All childhood cancers are most 3rd frequent in Turkey , In the United States and in developed countries is the most 2nd common pediatric tumor group. While only 1% of all tumors in adults are brain tumors, in children, after the blood cancers (such as leukemia and lymphoma), is the most common brain tumors. 20% of all childhood tumors are brain tumors. In adults, only 10% of brain tumors are located in the cerebellum, while in children 50% are located in the cerebellum and brain stem.

In childhood brain tumors, the benign ones are relatively small. At least 50% is malignant. Unlike adult tumors, it tends to spread to different parts of the brain and to the spinal cord. However, when these malignant tumors are completely removed by surgery, they can better respond to radiation therapy and chemotherapy if necessary. In this way, 5-year survival has reached 50-60%. Long-term survival is not reached in malignant tumors in adults. In the last 30 years, the number of patients who survived and survived for a long time to reach adult ages increased due to evident improvements in treatment approaches.

The findings of brain tumors in childhood also differ. Tumor growth in children who have not yet thought and their the head bones are not fully attached can lead to increased intracranial pressure and abnormal head growth. Tension and out-of-the-hood can also be seen in the fontanel. Continued sleepiness, vomiting, weakness in the arm and limb, epileptic seizures may be other findings. In children, headaches that are aggravating in the morning, and then vomiting relief, are an important sign of brain tumor that every parent should take care of this. 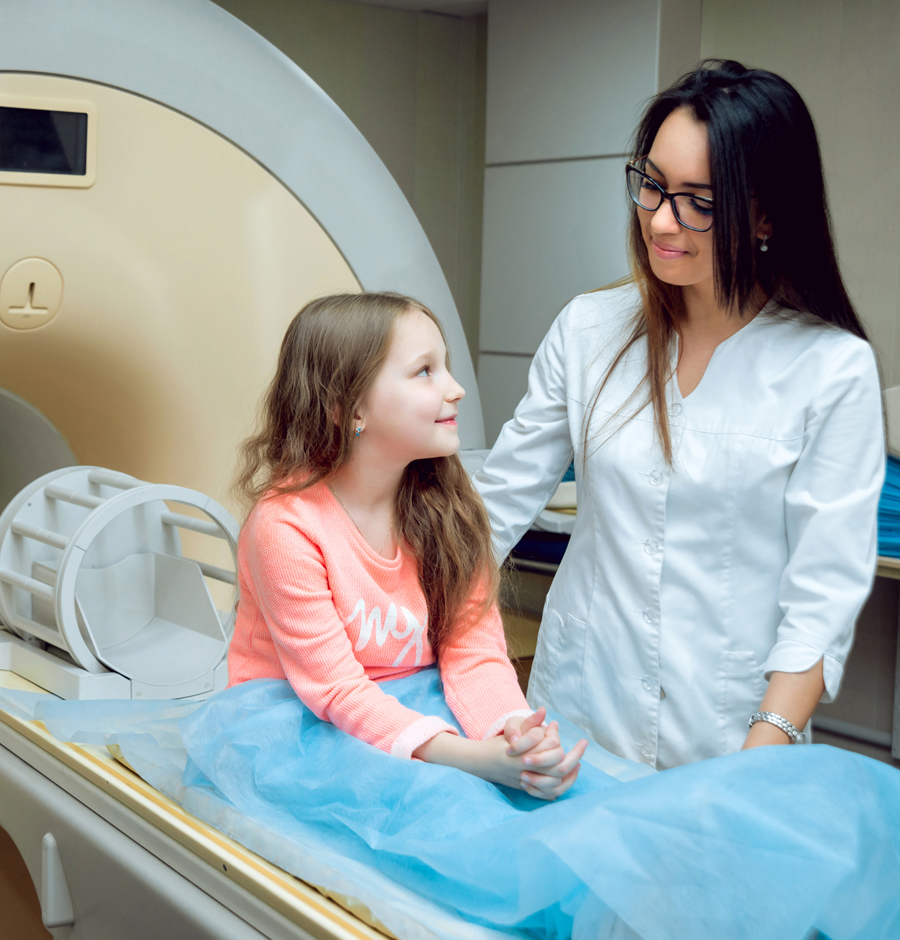 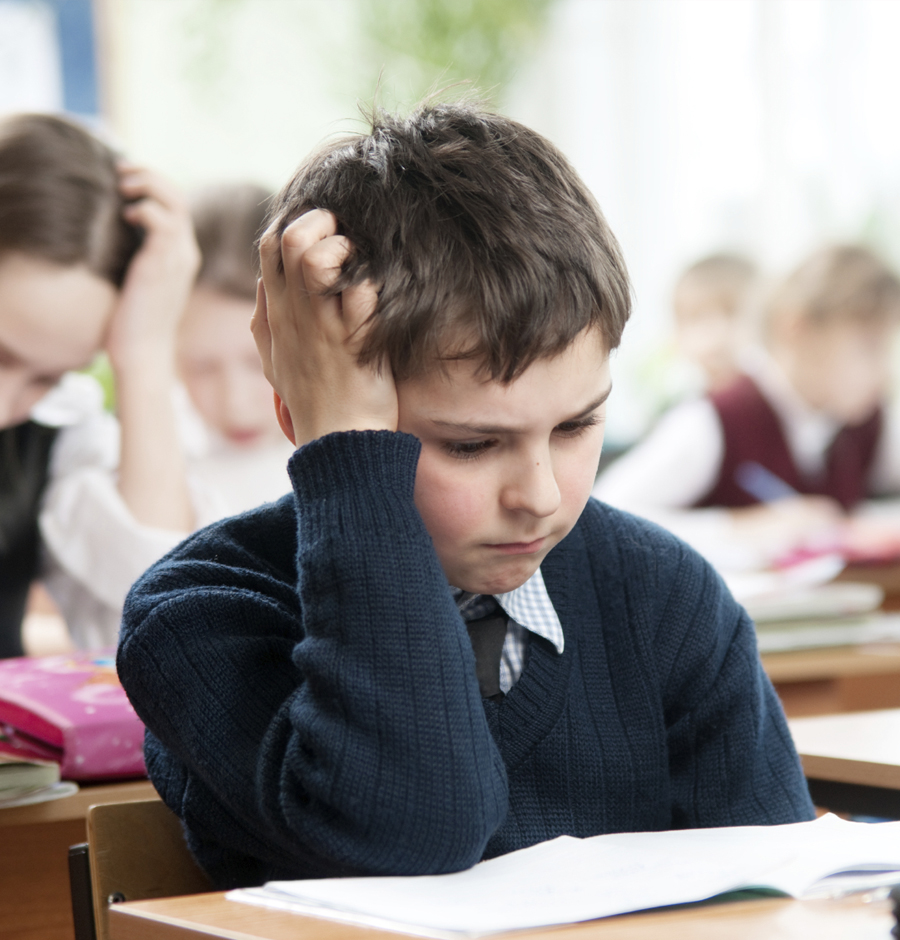 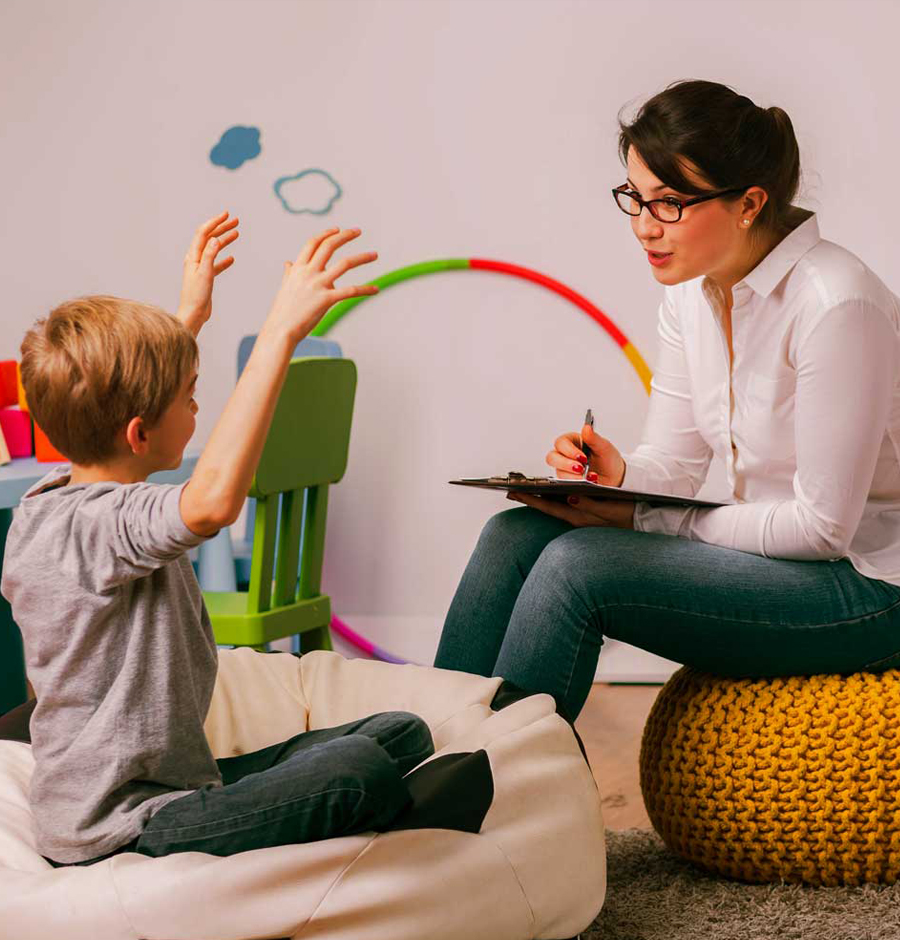 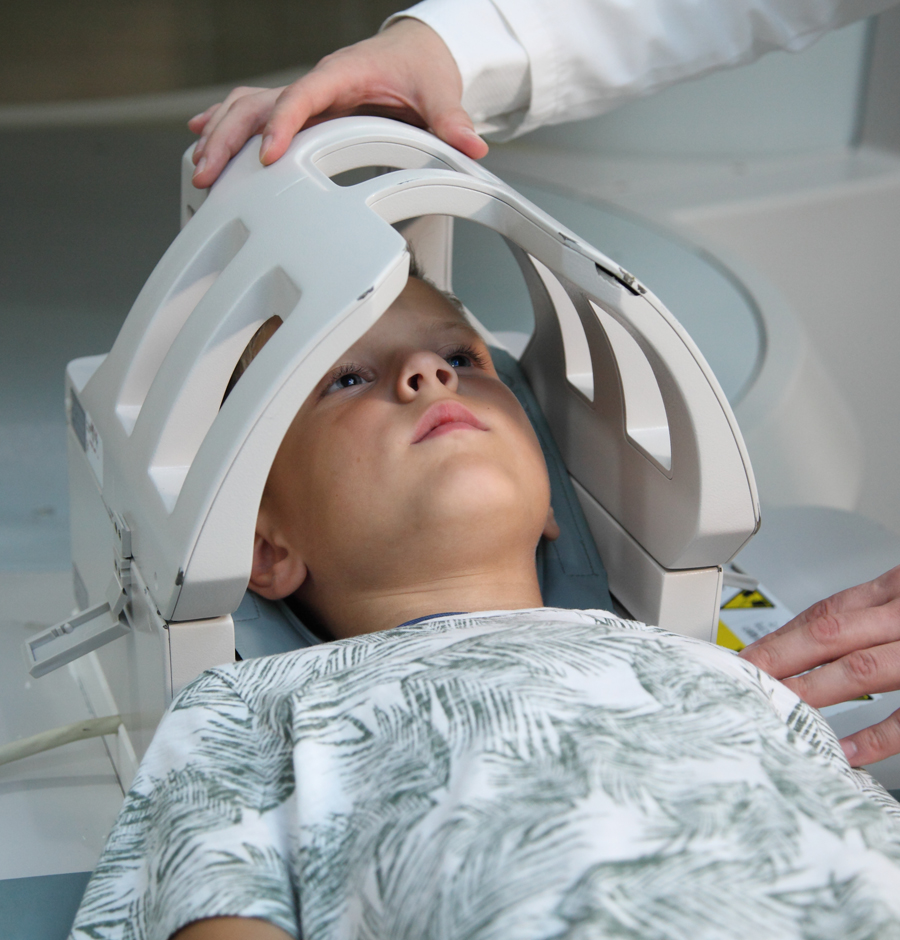 The relationship with ionizing radiation

Brain tumors in children, especially cerebellum tumors, can reach serious dimensions before the diagnosis and can cause fluid circulation in the brain and cause hydrocephalus. When the diagnosis is made, the tumor should be cleaned by surgery, fluid flow should be ensured and the brain should be relieved.

Most common malignant tumors located in the cerebellum called Medulloblastoma and Ependymoma. After surgery, complete removal of these tumors and immediate success with radiation therapy and chemotherapy are increasing day by day.

Another type of malignant tumor seen in childhood is brain stem tumors (brain stem gliomas). Only 10% of these tumors can not treated by operations . In the remaining 90%, the operation is not technically possible and even biopsy is not possible. They are treated with radiotherapy and chemotherapy.

There is another childhood brain tumor, also called pilocytic astrocytoma., Seen in the cerebellum. If this tumor is considered benign and completely removed by surgery, radiation therapy and chemotherapy are not needed. It can be followed for decades without any relapses.

Other than the brain stem gliomas, all of the tumors we mentioned need urgent surgical treatment. Initially, a shunt may be inserted to relieve intracranial pressure to relieve the brain. Or the tumor can be removed by direct surgery and the brain can be relieved.