Arachnoid cysts may be primary or congenital, and secondary can be develope based on extraaxial hematoma, trauma, tumor or infection. 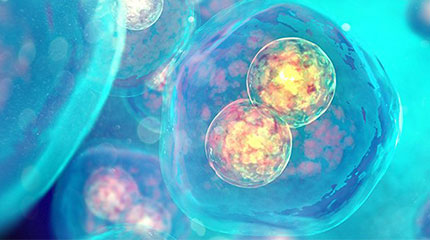 Constitute approximately 1% of all nontraumatic intracranial space occupying lesions. Although it can be seen at any age, 75% is seen in children. Male / female ratio is 3: 1.

Arachnoid cysts may be primary or congenital, and secondary can be develope based on extraaxial hematoma, trauma, tumor or infection. Most arachnoid cysts in children are congenital.Histopathologically, consists of simple single-layer arachnoid cells in a vascular collagenous membrane that persists with the arachnoid layer.The cyst, which is filled with a clear liquid similar to the CSF, can sometimes be xantochromic, proteinous or hemorrhagic. Secondary arachnoid cysts may show past inflammatory changes such as gliosis and hemosiderin in the wall. At the same time loculation And/or protein content depending on the underlying pathological processes.

A review of the information about the embryology of the meninges and subarachnoid space can shed light on the development of arachnoid cysts. The endomeningic or perimedullary network that provides the formation of pia and arachnoid is a layer of loose primitive mesenchyme surrounding the neural tube in the early embryonal period. Subarachnoid space and CSF flow were first shown after rupture of the rhombic ceiling at 15 weeks of gestation. The CSF flow separates between superficial arachnoid and deep piamater and leads to an incomplete separation of septation and mesh-like layers at subarachnoid distance. Arachnoid cysts in this stage due to abnormal separation of endomeninges or subarachnoid space may develop secondary to disorders in CSF flow.

The hemorrhage sighting in most of the neonates and children, except for trauma and inflammation, is provement that the development of arachnoid cysts is congenital. Arachnoid cysts may also be associated with other congenital anomalies. (such as the corpus callosum agenesis) and may sometimes be bilateral in siblings or in the same child. Arachnoid cysts usually do not expand and rarely rarely shrink and disappear. There are some theories about the origin of the cyst fluid and how the cysts can expand. The osmotic pressure difference in a noncommunike cyst and the slight hyperosmolar system in the cyst may be responsible for cyst development. But the one-way valve system in the subarachnoid connection (ball valve hypothesis), It been considered as a factor in communike cysts. According to other theories, due to the secretory enzymes in the cells of cyst wall and organelles containing liquid secretion, cyst fluid foriming opinion is considered.

Sylvian fissure cysts are the most common type with a rate of 49%. Cerebellopontine corner cysts in the second order (11%), supracollicular cysts (10%), vermian and suprasellar cysts (9%), interhemispheric cysts (5%), convexity cysts (4%), and finally clival cysts (3%). 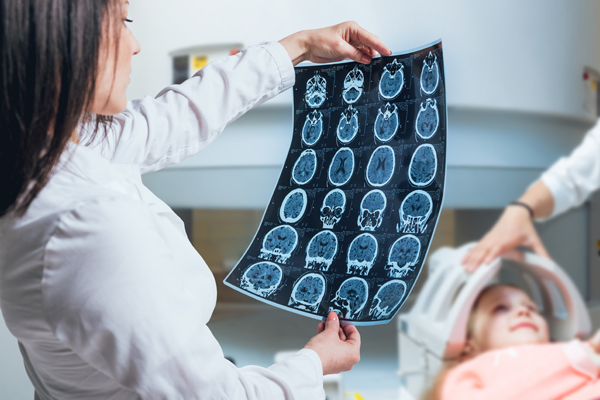 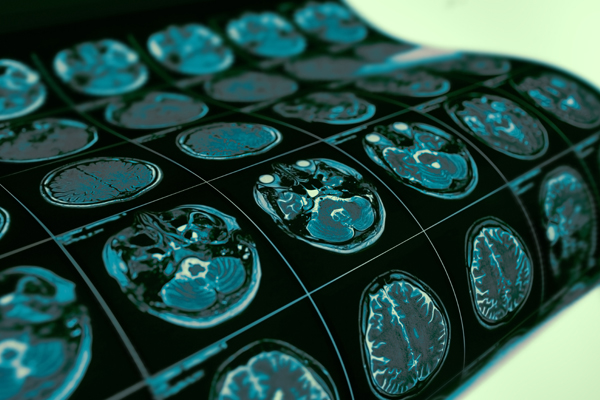 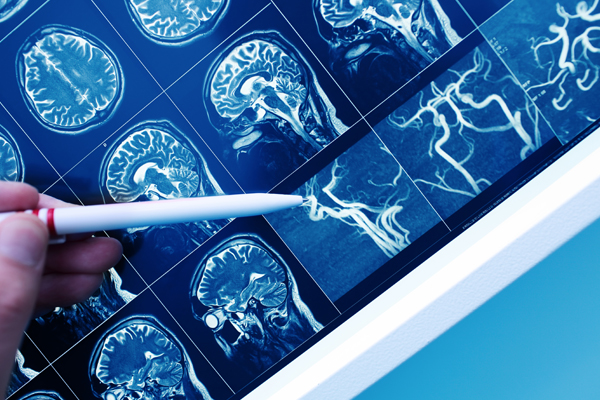 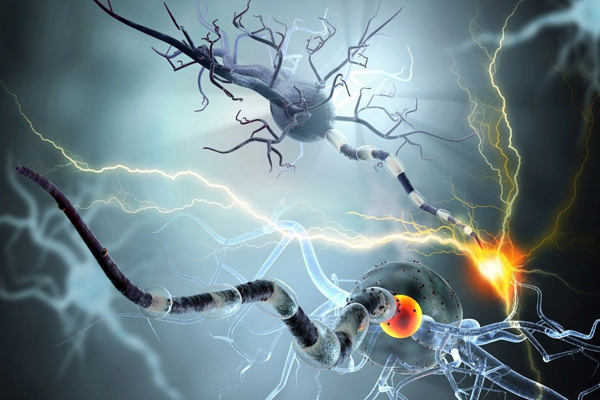 Intracranial arachnoid cysts are diagnosed with increased number of prenatal ultrasonography. This method especially in cerebral malformations is a noninvasive, inexpensive diagnostic method and is an effective screening tool. 16 Cranial computerized tomography (CT) can identify many arachnoid cysts. Similar information Intrathecal contrast with lumbar puncture prior to CT can also be obtained with CT cisternography . However, this technique is contraindicated in the presence of intracranial space occupying lesions.

MRI is a preferred imaging modality because it provides information in three planes, eliminates bone artifact and helps to plan surgery.

Generally recommended; If an arachnoid cyst is detected by chance or is followed conservatively, the patient should be monitored with cranial CT and / or MRI at regular intervals (first 2 years every 6 months). If the cyst is stable at the end, follow-up should be continued at 1 year intervals.

The patients and their relatives who are conservatively followed should be advised to be aware of symptoms and especially increased intracranial pressure syndrome and to apply to the physician in such cases.

Craniotomy for cyst wall excision and / or fenestration is recommended as the first approach. In some studies, long-term clinical success rates with wide fenestration and cyst excision have reached 73% -96%. Complication rate is not higher than shunting. This approach also eliminates shunt-related complications.

Neuroendoscopy has gained popularity as an endoscopic third ventriculostomy in the treatment of hydrocephalus with increasing popularity. In addition, this technique is mainly used in multi-compartmental hydrocephalus to reduce shunt requirement. Neuroendoscopy is also used in the fenestration of arachnoid cysts as a less invasive method than craniotomy.